Ghana is a country that shouldn’t have faced any high unemployment and economic crisis because it is rich in agriculture and mineral resources, including gold, diamond, bauxite, and oil, ready to provide jobs for the youth.

However, this hasn’t been the case because apart from chronic corruption that has affected the infrastructures throughout the country; the major problems Ghana faces are poor management and ineffective leadership.

This article will reveal how ineffective leadership affects a country’s economic growth and employment, creating severe hardships for the common people.

Leadership is like a parent bringing up a child. If you fail to bring up the children in the right way, they will become a menace in society, the same thing applies to a leader that lacks the wisdom to rule. There will be hardships for the citizens.

Every national economy that combines self-regulatory and mechanisms by the government, restoring equilibrium on a market to run a stable economy, must depend on certain factors.

For example, the critical unemployment rate should not exceed 15% but that of Ghana is higher.

Since the unemployment rate is very high in Ghana, the system of economic goals and practical tasks for the development of the country’s economic system, embodied in government programmes will fail.

These are some of the reasons Ghana now faces a severe economic and political crisis.

It is worth asking if democracy breeds corruption in African countries, including Ghana because almost all the African countries following democracy haven’t seen any significant improvement in either developments or economy, whereby China has managed to become the second-largest economy in the world while remaining undemocratic.

In particular, this example supports the idea that Ghana is facing severe economic and political disasters due to poor leadership and corruption in the NPP democratic government.

Since after Chairman Mao, China’s effective leadership consistently changed the status of the country to be one of the toughest and strongest political and economic countries in the world.

The transformation of economic disaster, doesn’t only require too much time to heal but also needs the creation of jobs, therefore, while job creation has been one of the toughest challenges facing the Ghanaian government, no one can predict the crisis Ghana will face within the next five or ten years.

Another problem facing the Ghanaian government is that many of its ministers and officials are holding ministerial posts they are not qualified for, therefore, there isn’t any improvement and progress.

Until such problems are solved, Ghana may likely face more political and economic challenges, including the threat of hunger.

What’s the difference between a PCR and antigen COVID-19 test? A molecular biologist explains 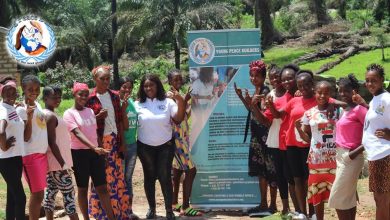 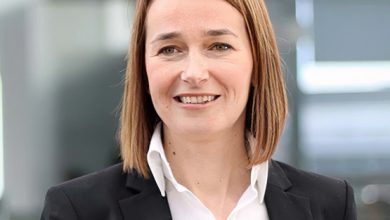