Clementine Crawford, a branding executive, wrote an essay for
Drugstore Culture on Wednesday, detailing how she was banned from
eating at the bar of a Manhattan restaurant.
 In the essay, Crawford said staff told her that the owner had ordered a
crackdown on sex workers, who he believed preyed on male customers
at the bar.
 Crawford wasn’t upset at being misidentified as a sex worker, but
furious that all women were being discriminated against at the
restaurant.
 Thought not identified by name in the essay, she later confirmed to the
New York Post that the restaurant is Nello, a pricey Italian eatery on the
Upper East Side.
An upscale New York City eatery has been accused of discriminating against
women by a branding executive who wrote a personal essay this week saying
she was banned from eating at the restaurant’s bar.

Clementine Crawford, director of special projects at branding firm Finch &
Partners, didn’t name the establishment in her essay for Drugstore Culture ,
but later confirmed to the New York Post that the restaurant is Nello, an
expensive Italian eatery on the Upper East Side.
Crawford says she splits her time between her home in London and New York
City, and visits Nello almost every time she’s in town. She prefers eating alone
at the bar, so she can work through her meal.

On a recent trip to Manhattan, she said she visited Nello for an early dinner and took her usual place at the bar, but was quickly confronted by an “oddly hesitant” waiter who informed her that she was “no longer permitted to eat” at the bar and “must now sit down at a table.” Crawford was tired from her flight, so obliged without thinking. But she said the same thing happened when she returned to the restaurant a few days later.

This time, she asked why she wasn’t being allowed to sit at the bar and learned that it was a new “company policy” that no one could eat there. But soon after she took her seat at a table, she noticed a regular male customer saddle up to the bar and eat a meal, undisturbed.

It was then that Crawford inquired again about the policy, and one of the waiters admitted that the “owner had ordered a crackdown on hookers” who he believed preyed on clients at the bar. In short all women were being required to eat at tables instead

“At first, I was incensed. Not because I am judgmental about the world’s oldest profession, but because this treatment struck me as outright discrimination,” Crawford recalled. “They had classified me, marginalized me, relegated me to the corner by the loos simply because I was an unaccompanied woman.”

Crawford says she called the owner over to complain about this discrimination, but he wasn’t apologetic.

“He told me that he could run his business as he pleased, and that I was no longer welcome to eat at the bar, only at a table. Things escalated quickly into an explosive argument. I told him what I thought of him in no uncertain terms and departed into the night with a heavy heart,” she said.

Crawford went on to say that her service at the restaurant is evidence of a larger issue in society with how women are treated differently than men.

“All those years thinking I was welcome, part of the family, innocently enjoying my soup and glass of Barolo. But actually, there had always been a subtext: an unspoken conditionality attached to my presence. A sexism simmering under the table cloth that registered the sight of the unaccompanied woman, a woman deploying her own agency, claiming a space for herself, and footing the bill: astonishingly, this was, and is, all still culturally and socially provocative. It threatens established categories,” Crawford wrote.

INSIDER reached out to the restaurant for comment on Friday, but did not receive a response.

President to cut sod for the commencement of two aviation projects 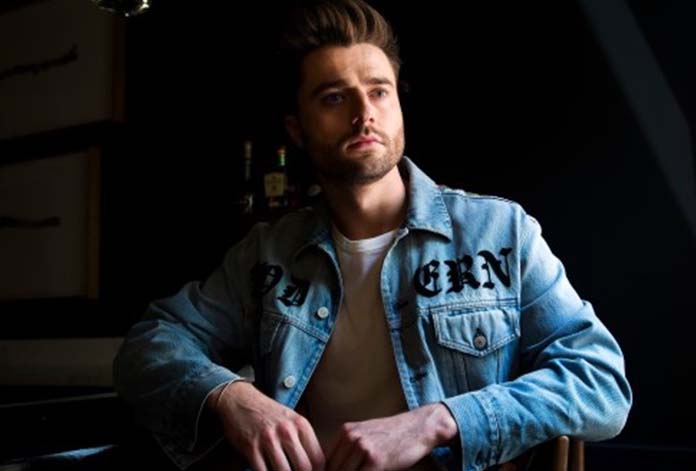