A Tema The High Court has convicted Nana Ama McBrown, the host of the United Showbiz program for contempt.

A jail sentence of 10 days had been slapped on Afia Schwar while the other Respondents have been fined GH₵5,000

The suit follows claims Afia Schwar made about Wontumi on UTV’s United Showbiz on Saturday, which was hosted by McBrown. Afia Schwarzenegger had insisted on the show that she once had an amorous relationship with Wontumi.

Dr. Kingsley Nyarko Takes a Swipe at Adongo for Attacking Dr. Bawumia on the Economy 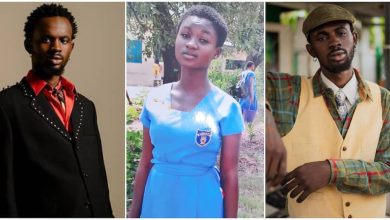 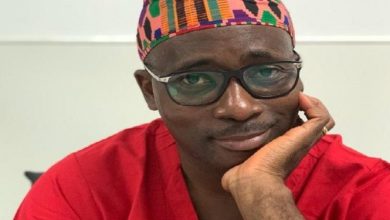