A US teenager who stabbed her alleged rapist to death has been sentenced by an Iowa court to five years’ probation.

Last year, she pleaded guilty to involuntary manslaughter and wilful injury. Both charges are punishable by up to 10 years in jail.

She could be jailed for 20 years if she violates her probation terms.

Under the terms of her probation, the judge ordered her to be placed in a residential facility, where she must wear a tracking device.

“The next five years of your life will be full of rules you disagree with, I’m sure of it,” Mr Porter said. “This is the second chance that you’ve asked for. You don’t get a third.”

While he alluded to the controversial nature of Lewis being forced to make payments to Mr Brooks’ family, he noted that “this court is presented with no other option” under Iowa law.

A GoFundMe launched by one of Lewis’ former teachers had surpassed $300,000 by Wednesday night.

“My spirit has been burned, but still glows through the flames. Hear me roar, see me glow, and watch me grow,” Lewis read on Tuesday from a statement she had prepared, the Associated Press news agency reports.

In 2020, Lewis was sleeping in a hallway after fleeing an abusive home when a man took her in and trafficked her to others for sex.

She told the court one of them was Brooks, 37, and that he had raped her many times.

The teenager stabbed him more than 30 times in June 2020 in a flat in Des Moines, the capital of the Iowa state in the Midwestern region, when she was aged just 15.

While Lewis accepted she had committed a crime, she defended her actions.

“I took a person’s life,” she said. “My intentions that day were not to just go out and take somebody’s life. In my mind I felt that I wasn’t safe and I felt that I was in danger, which resulted in the acts. But it doesn’t take away from the fact that a crime was committed.”

Police and prosecutors have not disputed that Lewis was sexually assaulted and trafficked. But the prosecution had argued that Brooks was asleep at the time, and therefore not an immediate threat.

Dozens of US states have adopted so-called “safe-harbour” laws that offer victims of trafficking some level of immunity, but a bill passed by the Iowa House of Representatives has stalled in the state Senate after law enforcement groups raised concerns.

Question Interior Minister and others over Aisha Huang's Case – CDD-Ghana 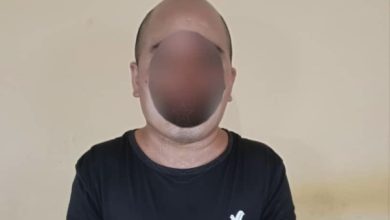 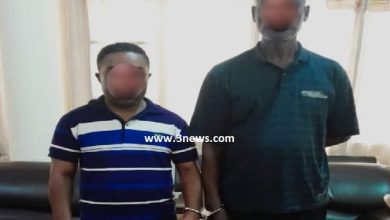 Another Victim of Suspected Mankesim Murder Case Located by Police 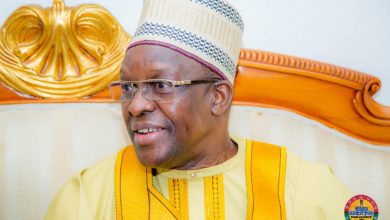 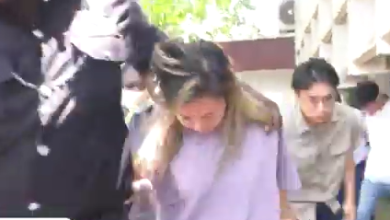