$200m has a grace period of 2 years and a repayment period of 5 years at a 12.5% interest rate per annum on the cedi equivalent of the USD loan amount based on USD:GH¢ exchange rate fixed at drawdown.

At the time, Hackman Owusu-Agyeman insisted that the project will not deliver affordable housing as his analysis showed that the $29,000 and $57,000 cost announced by the committee was expensive

This does not include the additional $32m needed to complete the project.

The interest on the $32m yet to be secured by Govt not known and therefore not included.

This does not include interest on the yet-to-be-secured $32m.* 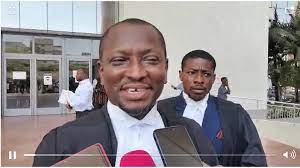 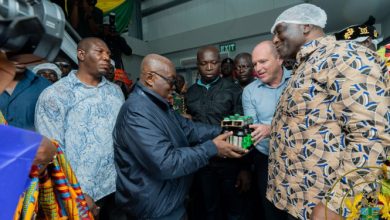 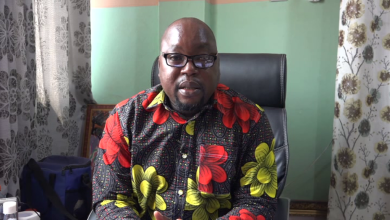 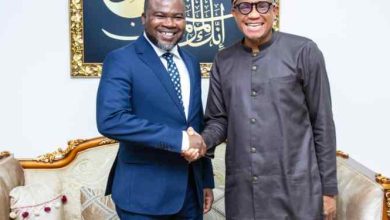