Doctors are being “targeted” for kidnappings in Nigeria and find themselves victims partly because bandits have the “impression” they are rich, the president of the Nigerian Association of Resident Doctors (Nard), Dr Innocent Orji, told the BBC’s Newsday radio programme.

“Most of these kidnappings are actually spontaneous,” he continued, and emphasised that Nigeria was not a safe place for medics.

On Wednesday police deployed security forces to rescue a group of people abducted by gunmen from a hospital in the central state of Niger, including a doctor.

The incident, in Niger State, shocked many in Nigeria.

“These are some of the things that make our members to leave the country in search of greener pastures abroad,” Dr Orji continued.

Dr Orji said he was nearly kidnapped after work one day, but escaped by racing back to his hospital.

Nigeria is currently facing a huge rise in kidnapping for ransom, alongside several other security crises. 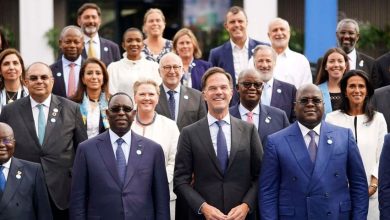 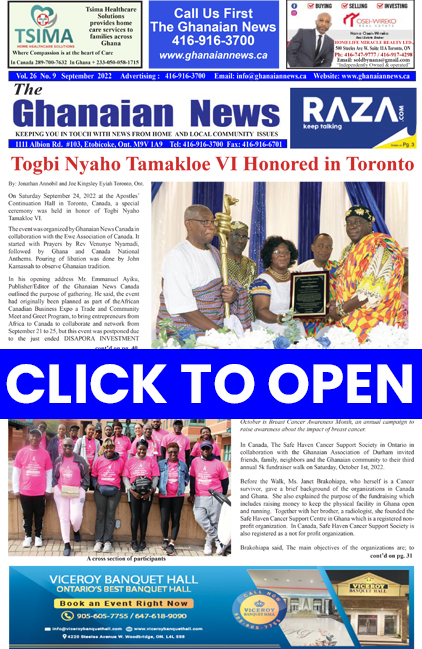