The member of the National Communication Team of the opposition National Democratic Congress (NDC), Elikem Kotoko said the Inspective General of Police, Dr. George Akufo Dampare has shown he is ineffective and a puppet adding he loves facing the cameras.

The member of the National Communication Team of the opposition National Democratic Congress (NDC), Elikem Kotoko has taken a swipe at the Inspector-General of Police, Dampare describing him as someone who is only happy with the camera.

Mr. Kotoko’s comment follows the news that the IGP was heading to Kumasi, the Ashanti Regional Capital to have first-hand information on the disturbance and police shooting at the Islamic Senior High School where the Police clashed with some demonstrating students leading to the injury of over 30 students and police officers.

According to a statement from the Police administration, the students who were demonstrating over alleged rampant accidents in front of their school blocked the roads in the process. This resulted in a clash between the police and students in an attempt to disperse the crowd.

The statement added that “the Inspector-General of Police is proceeding to Kumasi for a first-hand assess the situation” though calm and has since returned to the school.

But the news of the IGP’s visit to the school appears not to go down well with Mr. Kotoko who in an interview with Ghana News Canada said “This IGP has now proven how ineffective he is.” quizzing “Must he personally be at every scene before work is done.” Showmanship nkoa – he added

He emphasized that IGP Dampare “is demonstrating that he is ineffective as a leader and his men are not capable or competent on the job hence he has to always be present everywhere which is a sign of a weak, ineffective and inefficient leader.”

The vociferous youth activist said Dr. Dampare will go down in history as the worst.

Why do you say so  – this IGP many said is the most effective. What is making your views about him different? – Mr. Kotoko was asked

In his answer, Mr. Kotoko said “He [Dampare] came in a style that depicted a serious IGP who was taking a departure from the norm but time has exposed him, he appears to be a puppet, do you recall his recent childish undiplomatic letter to the British High Commissioner to Ghana, he was on a path to destroy our diplomatic relations. One could even sense inferiority complex in that letter”

“He is just a camera-happy person and he thinks administrating the Police can be done with social media presence.” – he added

Touching on the professionalism and ethics of the police professional, Mr. Kotoko blamed the waywardness of some police officers on the recruitment of what he described as “party hoodlums” into the service.

“Well, you can’t recruit party hoodlums into the Police and other services and expect them to be ethical, professional, etc” – He said 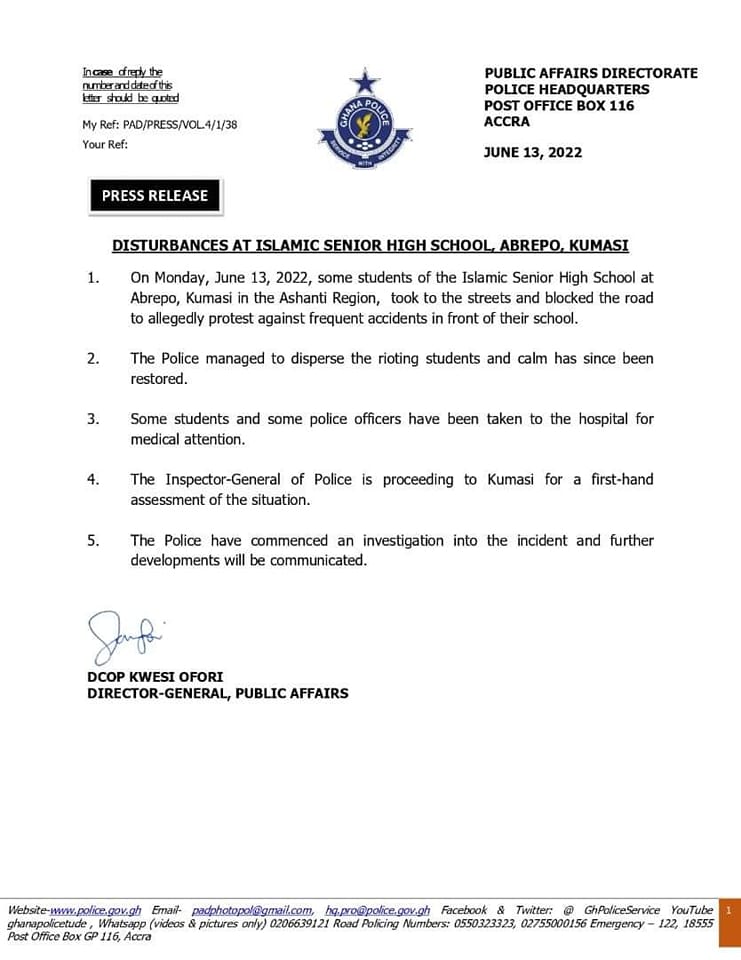