Pilgrims from some African countries that shares boundaries with Ghana camp in Mina at the ongoing Hajj pilgrimage in Saudi Arabia, have benefited from the excess food given to Ghanaian pilgrims by the Ghana Hajj board as part of their daily meals during their stay in Mina, the Hajj and Umrah news reported.

The Hajj and Umrah Not reported on July 9, 2022 that some members of the Ghana Hajj task force and the communication unit led by the deputy communication director, Hajia Sissey Mariam went round and distributed the excess “Ghana Jollof” to some pilgrims of other countries closer to Ghana’s camp in Mina for the sake of oneness, regional- religious integration and for mankind.

These pilgrims received the food with smiles on their faces depicting solidarity with thanks to the Ghana Hajj Board and the President of Ghana and vice president Dr Alhaji Mahamud Bawumia for making it possible for Ghanaians to have enough food which ends up benefiting other people.

The quality of the food is something that Ghanaian pilgrims are commended and other pilgrims who are fortunate to taste the food are talk about it with sincerity.

The Ghana Hajj board makes available three square meals to Ghanaian pilgrims since they arrived in Mina for the Hajj and these gestures and privileges are missing in many countries participating in this year’s Hajj, especially the African countries. 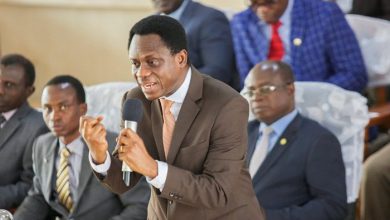 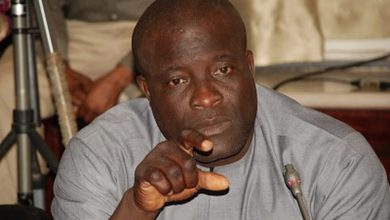 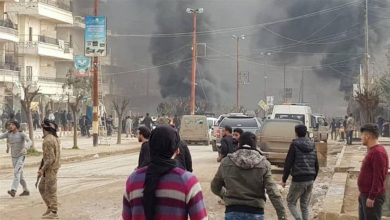 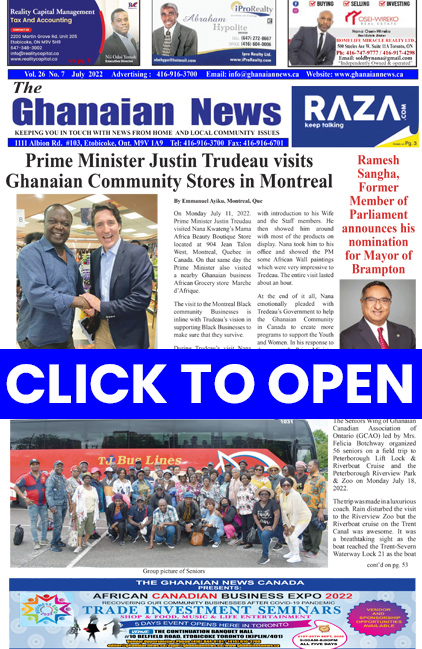