Ranking Member on Parliament’s Finance Committee, Dr. Cassiel Ato Forson, says Akufo-Addo’s address to the nation on the state of the economy is the first time the President has openly admitted that the country is in a crisis.

According to him, government’s posturing over the past year has clearly indicated that those at the helm of government were not aware of the dire situation the country was in and had only just realized it.

“The only thing that I took away from his speech is that for the first time listening to the President, I heard someone admitting to a crisis. I’ve never heard the President say we’re in deeper difficulty, we’re in crisis. And he said it with authority. That for me is the first time.

“But you see Ghana’s crisis started in 2021, the train left the train station far in 2021. We are one year, 10 months into a crisis. It has taken him too long to realize we’re in crisis. In fact his posturing does not tell me he knew there was a crisis.

“He just got to realize it not very long ago, maybe 3, 4 months, 6 months ago. Because you see, if he was made aware earlier I’m sure this situation could have been remedied,” he said on JoyNews’ PM Express.

Dr. Ato Forson explained that taking into consideration the flamboyant lifestyle the government had been showcasing even in recent times, it signaled that the government was out of touch with reality.

He noted that this flamboyance has largely contributed to the resentment most Ghanaians feel about the government.

“Yes granted that probably he’s been aware, but government lifestyle does not show a government, for me sitting somewhere, it does not tell me that this government is aware that there is a crisis. If a President for instance is going on a political tour in the middle of crisis, you don’t go with 40 land cruisers following you.

“All these things send wrong signals out there. Put them in a bus. These are the things that people watch and it irritates people, you don’t want that because it’s state money that you’re actually wasting,” he said.

Meanwhile, he has called on the President to take the opportunity to merge some Ministries and Agencies.

He said following the fiscal crunch the country is suffering, some of these institutions have been left redundant as they are unable to afford basic material to carry out their work.

“Let me tell you as we speak, a number of Ministries and Agencies are not actively working because the money that they’ll require to do the work is not forthcoming obviously because of the fiscal crunch that we’re seeing. Why don’t you take the opportunity to merge some of the Agencies and Ministries?

‘You can easily do it. Because as we speak, you pay them and they do nothing. They don’t even get money to buy basic stationery to work. So just merge them, nothing stops you from merging them.” 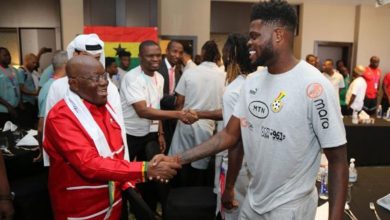 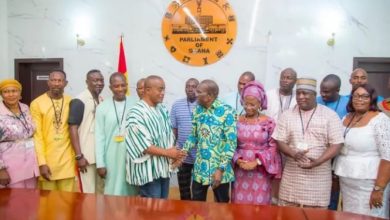 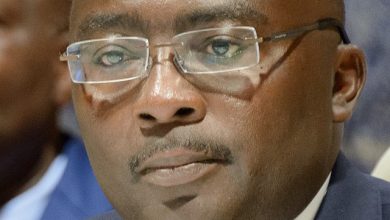 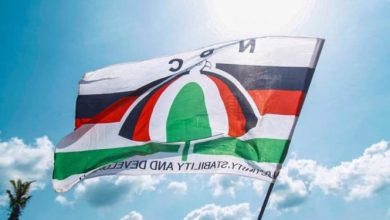