Argentina star Lionel Messi on Sunday vowed to continue playing for his country despite finally realising his lifetime ambition of winning the World Cup.

But Messi admitted his career was almost finished after the Argentina captain landed the one major international trophy missing from his collection.

The Paris Saint-Germain forward scored two goals in the stunning and chaotic final that ended 3-3 after 120 absorbing minutes, before the seven-time Ballon d’Or winner netted his spot-kick in the shoot-out that Argentina won 4-2.

“Obviously I would like to end my career with this, I cannot ask for more,” said Messi.

“My career is nearly over because these are my last years.”

And after so many disappointments on the biggest stage of football, including losing the 2014 World Cup final to Germany in Brazil, Messi said he always felt his time would come.

“It’s crazy that it happened at the time it happened, but it’s amazing,” he said.

“It’s amazing that it could end this way. I said previously that God was going to grant me this and I don’t know why but I felt it was going to be this time.”

Turning his attention to the match itself, Messi said it was hard to explain after Argentina let slip a two-goal lead late in the game for the second time, following their quarterfinal victory over the Netherlands a week earlier.

Argentina led 2-0 at halftime and went 3-2 up during extra-time but a Kylian Mbappe hat-trick, with two late goals in normal time and another in the extra period, pinned Argentina back, taking the game to penalties.

“It was a very strange match, the same as the other one against the Netherlands, and then when we went ahead in extra-time it happened again,” said Messi.

But, he added, the World Cup trophy “is beautiful.”

Messi hugged his family and teammates after the match while coach Lionel Scaloni, winger Angel Di Maria, who scored Argentina’s second goal, and goalkeeper Emiliano Martinez could not contain their tears after the final whistle.

Messi has played 172 times for Argentina, scoring 98 goals since making his debut in 2005. 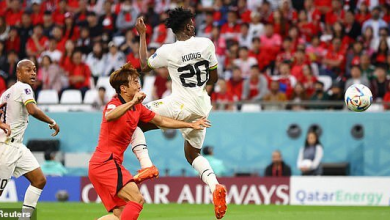 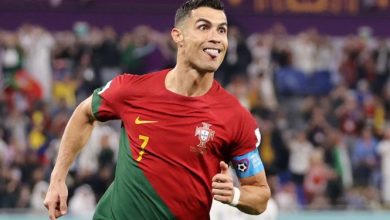 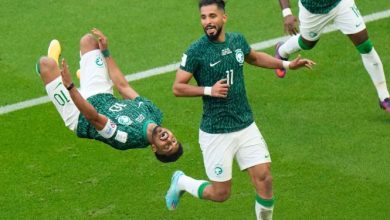 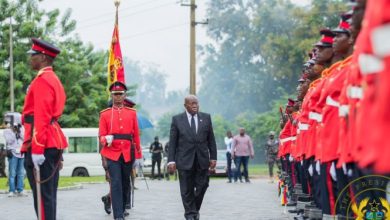