The Economist Intelligence Unit (EIU) has projected a 22% depreciation rate of the cedi against the dollar in 2023.

This will rank the local currency as the 3rd worst performing currency on the African continent, according to its Africa Outlook 2023 Report.

The EIU expects the exchange-rate weakness to continue into 2023, albeit to a lesser degree.

“Most African currencies have lost substantial value against the US dollar during 2022 and we expect exchange-rate weakness to continue into 2023, albeit to a lesser degree”.

It maintained that the currencies of the troubled states of Sudan and Zimbabwe will be among the weakest in the world during 2023, while Ghana, Malawi, Sierra Leone, Ethiopia and Egypt—which will all suffer from elevated rates of inflation—will see their currencies depreciate by more than 10% against the US dollar.

It further said that African powerhouses of Nigeria, South Africa, Angola, Algeria and Kenya will not be exempted from the currency weakness and will experience further depreciation of their currencies against the US dollar in 2023.

Meanwhile, the Zambian kwacha will continue its performance as Africa’s best-performing currency in 2023 with an appreciation of about 8% in value to the American greenback.

It will be followed by Burkina Faso’s CFA and Cameroon’s which are all expected to appreciate against the US dollar.

The Ghana cedi has so far in 2022 lost a little over 27% in value. It is presently going for ¢11.25 to one US dollar in the retail market or the forex bureau.

After registering one of its worst performances in the first 11 months of 2022, it however improved in value strongly after the Staff-Level agreement between the International Monetary Fund and the government was announced at the beginning of this month. 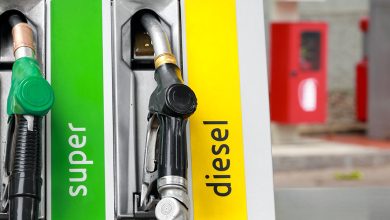 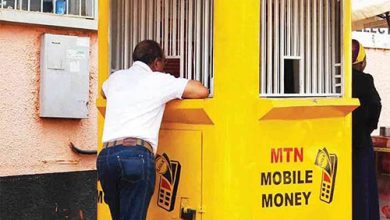