Government has in recent times come under fire to remove the BOST margin, to cushion petroleum product consumers against high fuel prices.

Speaking at the 2022 Annual General Meeting of BOST, Dr. Mathew Opoku Prempeh said the BOST margin has come to stay.

“I can promise that the BOST margin on petroleum products is not being taken off anytime soon. We will use the BOST margin efficiently and effectively to protect the citizens of this country against the vagaries of private sector interest, which has always been about profit.”

The BOST margin was implemented on the price build-up in 2011 to cover the maintenance and expansion of infrastructure at the state company.

Back then, stakeholders in the energy sector asked the National Petroleum Authority (NPA) to withdraw the increment.

They argued that, Ghanaians were already facing difficult times due to high petroleum price build-up and fuel prices.

Taxes and levies contribute to almost half of the final ex-pump prices of fuel.

Ghana’s Inflation Rate for August Goes Up to 33.9% 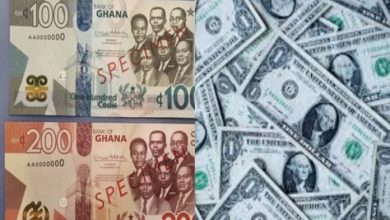