The immediate past Ghana Ambassador to the Kingdom of Saudi Arabia under the erstwhile National Democratic Congress (NDC) administration, Alhaji Said Sinare, has announced his decision to withdraw from the party’s upcoming national vice chairmanship contest.

His aide, Mr. Japhet Festus Gbede announced this in a Facebook post which has subsequently been confirmed by Alhaji Sinare in an interview with 3news.com.

Japhet said “I regret to inform members of the National Democratic Congress of my boss Alhaji Said Sinare’s, decision to withdraw from the upcoming national vice chairmanship election.

“This necessary but painful decision has been lauded by circumstances beyond our control, but we see it as putting the party first.

“I urge his many supporters across the country to be cooperative as he plans a movement that will shake the ground in the best interests of the NDC and JD Mahama in 2024.

“As we prepare to elect our next national officers, it is our prayer that we elect a national chairman that will have the will and the interest of the rank and file of the party at heart and make unity a hallmark as we forge into a crucial election in 2024.” 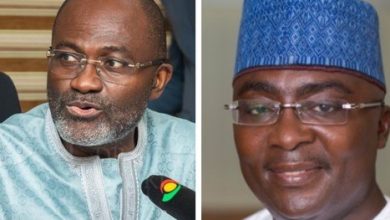 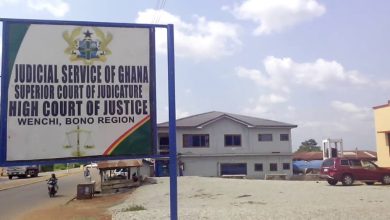 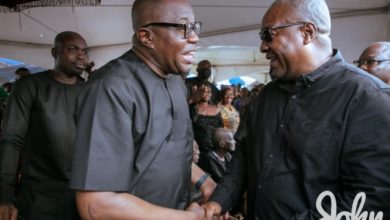 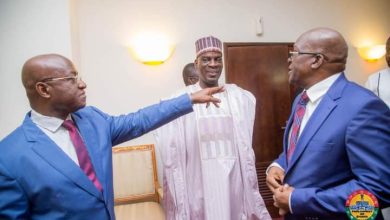